Due to inclement weather all orders will have delayed Fulfillment this week.

Due to inclement weather all orders will have delayed Fulfillment this week.

The experience that led me to conclude that no matter your health situation Essential Oils can help.

My life was changed by Oils that's where Your Oil Tools got its name!

In 2011 our family went through the biggest trial we had ever faced, but it paved the way for what became Your Oil Tools.

It was a typical February day. I was working, as usual, plowing snow! I owned a landscaping company and this winter was harder on the equipment than years past, so I had the joy of replacing the transmission on my truck.

Not thinking anything of it, I picked up my truck that morning and drove it straight to the property where I was going to get my trailer and equipment. As I was hooking up the trailer, the truck burst into flames. I was shocked and didn’t know what to do.

I immediately grabbed my cell phone and called 911. The fire was spreading so fast, there were streams of fire where the gas was leaking onto the ground and coming into the cab of the truck. I reached into the truck and attempted to turn it off but nothing happened. The truck continued to run even while I held the keys in my hand. My brain went to the worst-case scenario!

At the time I couldn’t think of anything, all I was trying to do was save my equipment in the building that I was parked next to. Less than 30 minutes later I blacked out and was in an ambulance on my way to the hospital. I was greeted at the trauma center by numerous doctors and nurses ready to help me.

Unfortunately, in the process of trying to turn off the truck and put out the fire, I was exposed to toxic fumes that left me with chemical burns to my lungs and smoke inhalation.

We spent almost 2 years trying different treatments with doctors and specialists but nothing seemed to be working. The medication was causing more damage than good. I tore my Achilles’ tendon from being on steroids too long. I spent several months on the couch because I couldn’t breathe with my oxygen saturation at 60%. It was the absolute worst experience of my life. I was completely at my wit’s end and truly desired to return to normal life and was willing to try almost anything.

One day my wife brought home some essential oils she had been given from a friend. My first reaction was to tell her she was crazy and her friend was also. I was hesitant to try them to say the least. Almost every day on my medication, I got a headache that just wouldn’t quit. With just a few drops of essential oils on the back of my neck and my temples, my headache started to dissipate and within 20 minutes I felt better.

I couldn’t believe it was working so I decided to keep using them. Within a few days of using essential oils, I noticed such a big difference. I was starting to feel better, had more energy overall, and my lungs were starting to open up a bit more.

I started using natural health solutions, changing my diet, and using essential oils regularly. Over the last 10 years, I have learned how to manage my health issues naturally. It would be gimmicky of me to say it changed my life but it did! That's why I’m so passionate about what I do.

This experience led me on a path I would’ve never chosen for myself, but it brought an understanding you can’t get anywhere else. I’m truly grateful to be alive and have the opportunity to run a company that genuinely cares about everything we try to accomplish.

Thank you for taking the time to read this, please reach out to me if you have any questions I will not hesitate to respond! 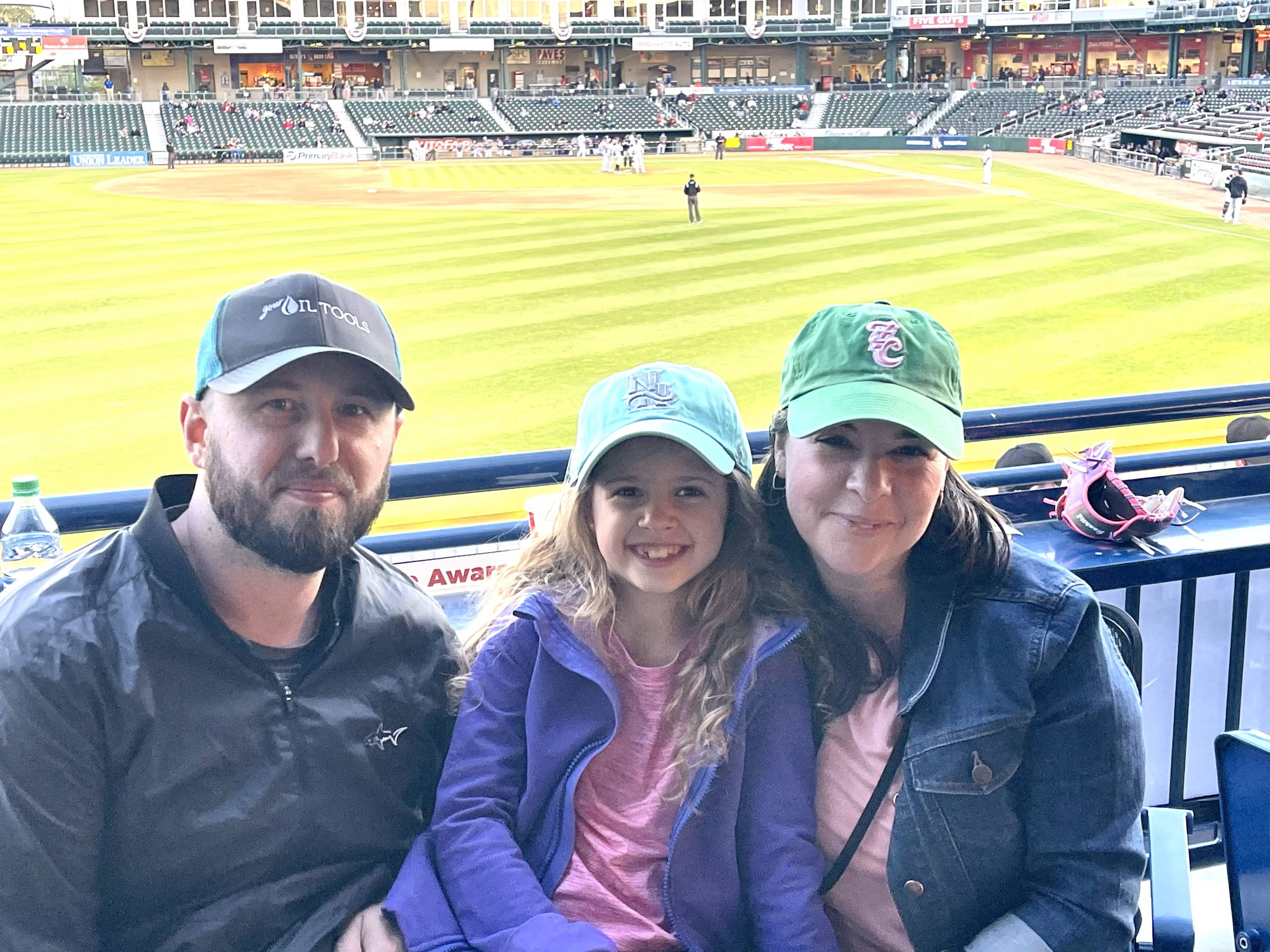 We love essential oils! Our goal is to provide the best tools to use them. YOT is a family-run business that sells aromatherapy supplies, including bottles of all shapes & sizes, carrier oils & butters, bottle labels, recipe sheets, diffusers, cases, DIY kits, aroma jewelry, apparel, home products, and more!

Get In touch with our amazing team! 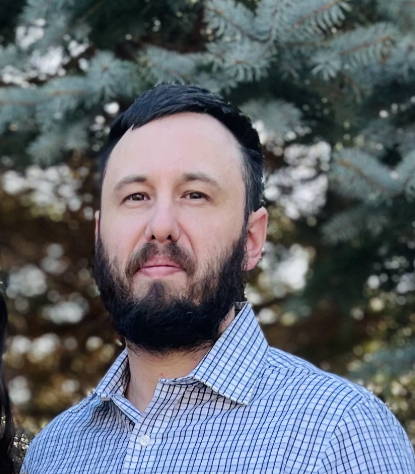 Steve Kesselring is our President and CEO

he is knowledgeable about business and everything oil tools! 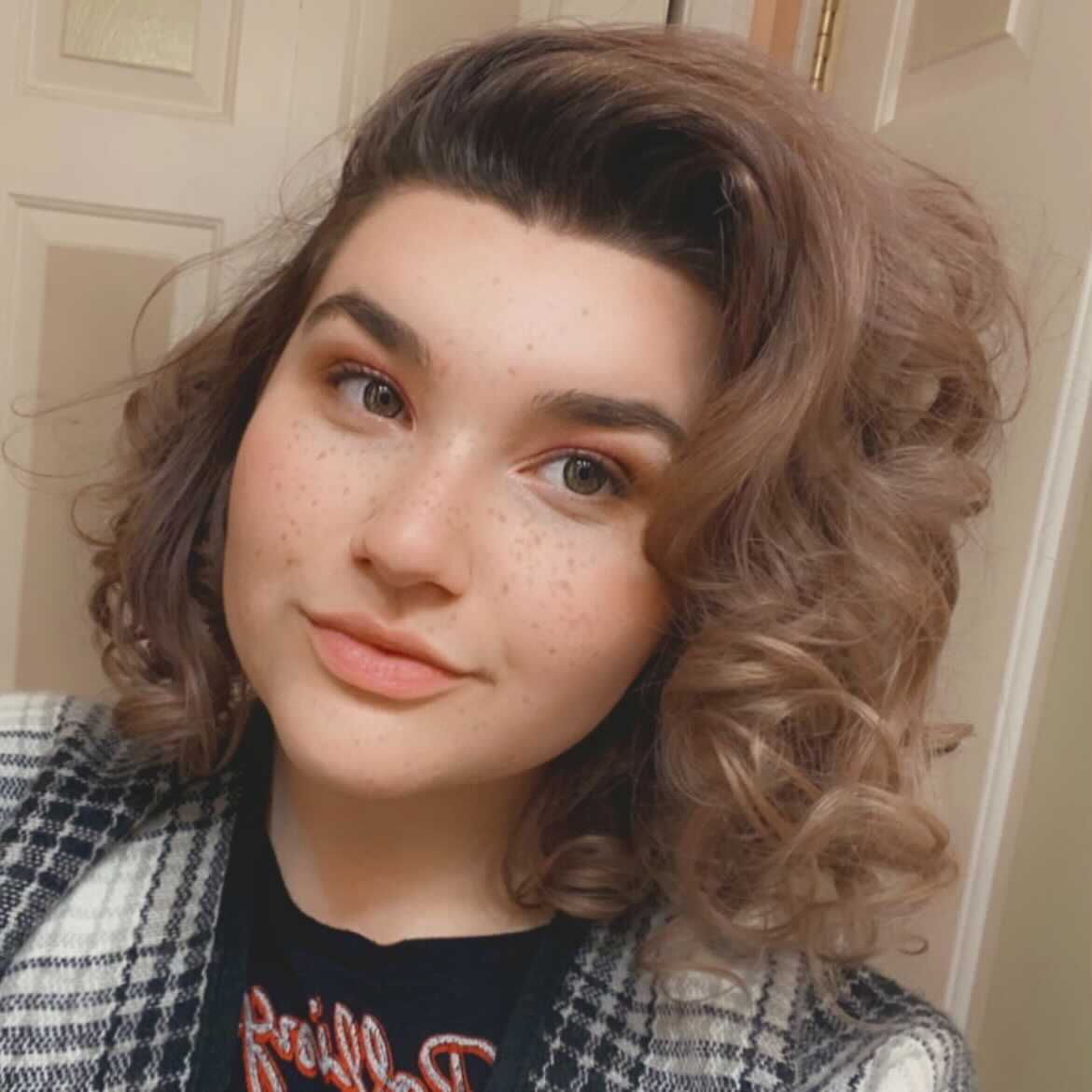 Rachael Wrzeszcz Is our Rock Star customer service specialist. Helping to answer even the hard questions. 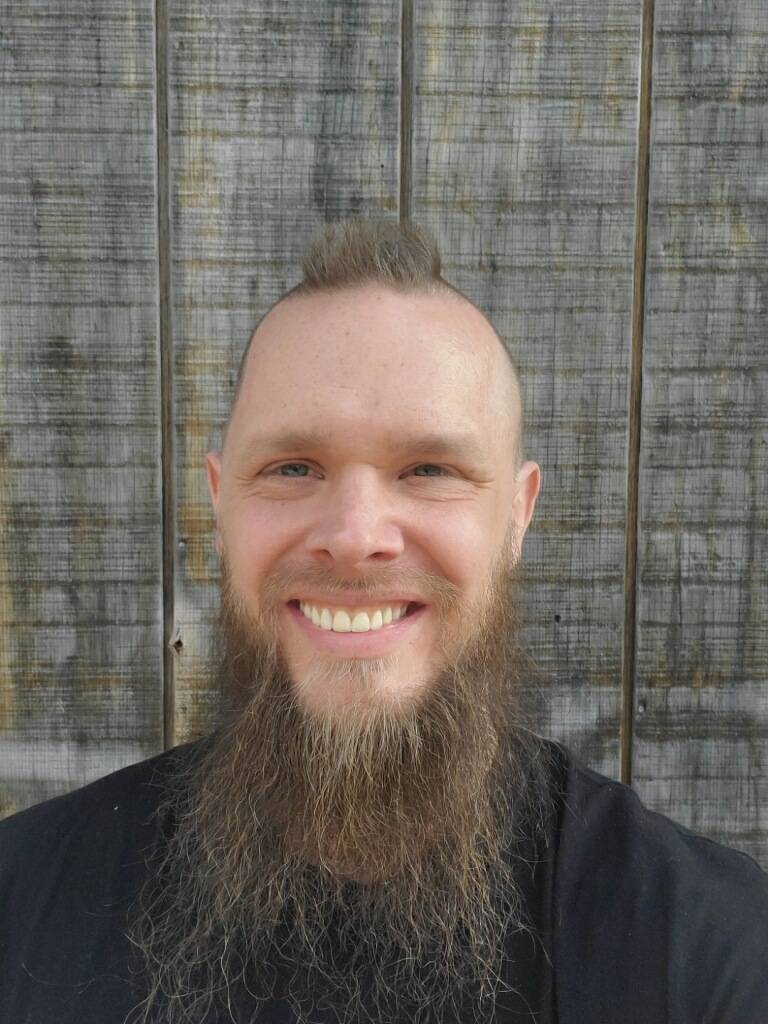 Justin Meaney Is our shipping magician!

He makes things get done even when we don't want to!

I want to help you get started building your eCommerce business. This simple training will give you a step-by-step approach to help you launch your business!

Essential Oils for Maternal Wellness© is a complete online training course developed for moms-to-be, birth doulas, and essential oil educators who would like to learn how to safely and effectively apply essential oils during each phase of maternity and for infant care.

Stop Working on Your Weaknesses! BOOK Reveals: "How To Get Everything You Want Just By Being Yourself'